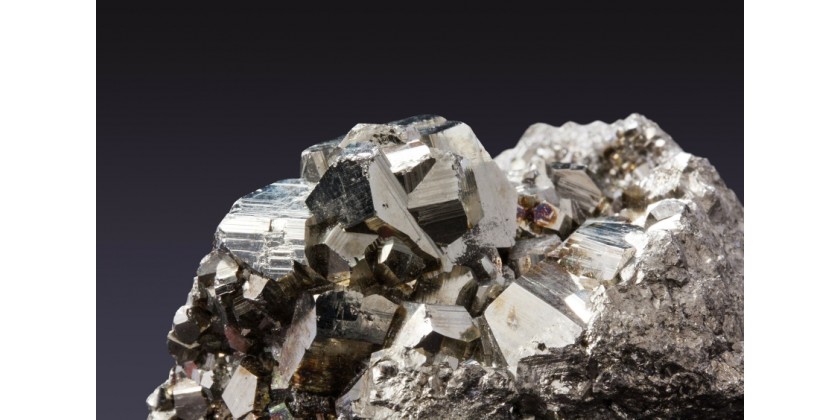 5 Things you didn't know about Iron

Although iron generally has a bad reputation, maintaining a normal iron level is important for many aspects of good health. Although excess iron can be a problem for some people, lack of iron can also be a problem. Let's look at the reasons - in addition to building blood to prevent iron deficiency anemia - why your body needs iron.

1. Iron is important for your immune system *

Many people think that iron is not good for immune health because they have heard that the body hijacks iron naturally (takes it out of circulation) during an active infection. While this is true, the whole story is more complex. If you do not have adequate iron, your body will not be able to produce important immune cells, such as T.1 lymphocytes. Other immune cells, such as neutrophils, require iron to function normally, so if your iron level is too low, your immune system may not work as well when you need it. *

2. Iron is part of what keeps your muscles healthy *

Iron-containing molecules play a critical role in transporting oxygen where needed. You probably know hemoglobin - the molecule in the blood that takes in oxygen and takes it to places in the body where it is needed. Less well known is myoglobin.

Myoglobin retains and transports iron in your muscles (skeletal muscles and heart / heart muscle) so that enough iron is available when you need your muscles to work. * If you don't have adequate iron, you won't be able to get enough oxygen to your muscles.3 *

3. You need iron to have healthy hair *

Although there are many reasons why people lose hair, when it comes to nutrition, iron is the only nutrient most linked to hair loss. * Low iron content, even without anemia, was first linked to hair loss in the early 1960s - so the knowledge is not new, but it is probably not well known yet. The type of hair loss related to iron deficiency is called telogen effluvium - which occurs when more hair on your head is falling (telogen) than growing - and is especially associated with hair loss in women. *

4. Men may also be low on iron

It is a common myth that only women can have a low level of iron. Although iron deficiency is definitely more common in women (20 percent of women will experience it at some point in life), men may also be low in iron.5

Population studies indicate that 2% of adult men are low in iron. The most common cause in men is blood loss due to some type of gastrointestinal condition, such as an ulcer. But low iron content in the diet (as it can happen with vegetarians or vegans) can also be a cause. Other risk factors in men can include obesity, overuse of anti-inflammatory drugs, ethnicity and old age.

5. Iron does have some antioxidant functions

Probably because excess iron is associated with increased oxidative damage, it is often overlooked that iron also plays a role in healthy antioxidant function. * Catalase is an iron-containing enzyme that protects cells from damage caused by peroxides. In addition to transporting oxygen, hemoglobin has been shown to act as an antioxidant in red blood cells; 6 however, when released from damaged cells, iron can also cause oxidative damage. This dual function of iron in oxidative health * is one of the reasons why it is important that your iron level is neither too high nor too low.