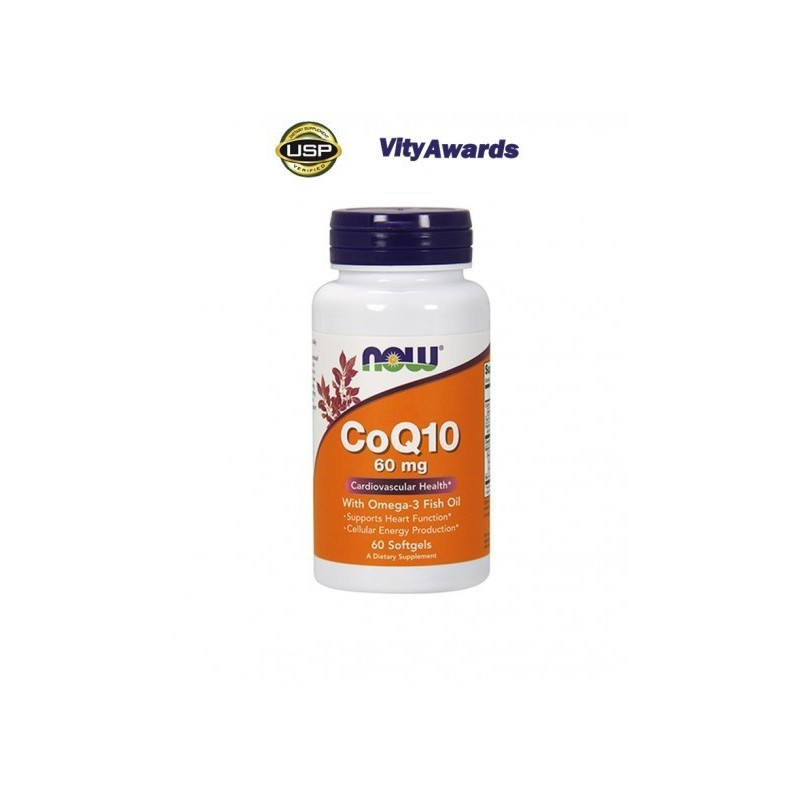 Coenzyme Q10, or CoQ10, is a fat-soluble antioxidant present in all human cells, with the highest concentration in the mitochondria. Mitochondria – often referred to as the “strong houses” of cells – are specialized structures that produce adenosine triphosphate (ATP), which is the main source of energy used by cells.

In conclusion, Coenzyme Q10 (ubiquinone / ubiquinol) is a fat-soluble quinone with a structure similar to that of vitamin K. It is an effective antioxidant both on its own and in fusion with vitamin E and is essential for fueling the body's energy. ATP production cycle. CoQ10 is found throughout the body in cell membranes, especially mitochondrial membranes, and is primarily abundant in the heart, lungs, liver, kidneys, spleen, pancreas, and adrenal glands. The entire body content of CoQ10 is only around 500-1500 mg and decreases with age. Coenzyme Q10 is one of the most important lipid antioxidants that prevents the generation of free radicals and modifications of proteins, lipids and DNA.

Fish oil is the fat or oil extracted from the tissue of fatty fish such as herring, tuna, anchovies and mackerel. The World Health Organization (WHO) recommends eating 1 to 2 servings of fish per week, due to the numerous benefits that Omega-3s bring to health.

6 other products in the same category: 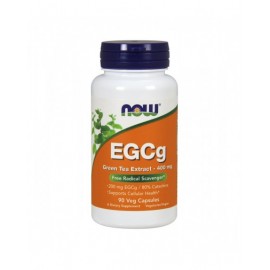 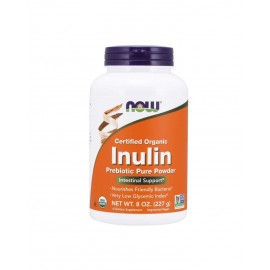 Biological Inulin - Soluble fiber that nourishes the beneficial bacteria of the Intestine. 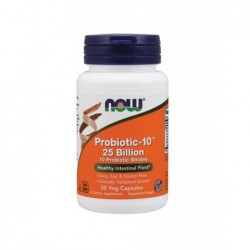 Food supplement developed with a Healthy Intestinal Flora in mind 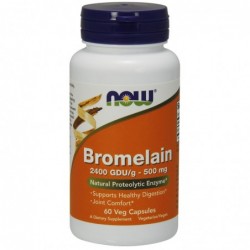 Facilitate and accelerate digestion. It is one of the enzymes with the highest bioavailability. 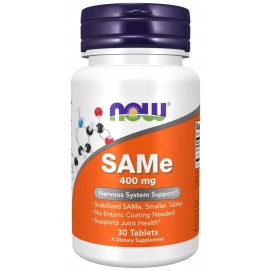 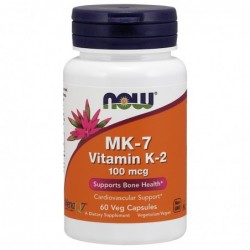 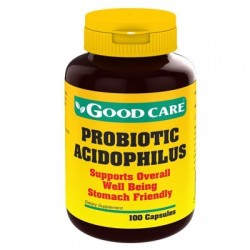